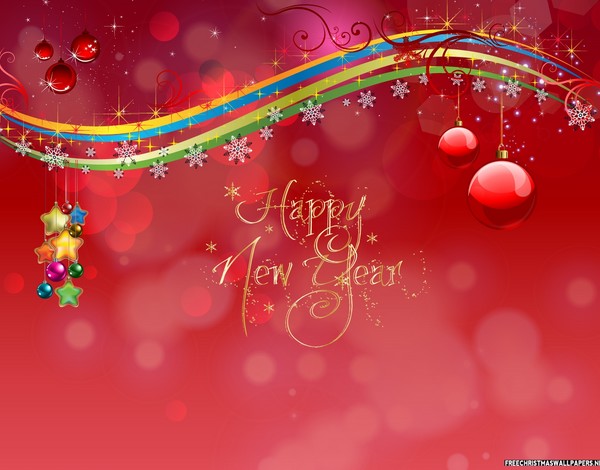 Year 2 of retirement and I’m still enjoying life – even though nothing very much has changed over the last year. That, and the fact that I was slightly better at writing things up as I went along in 2014, makes an “annual reflection” post more difficult to write. I’ve just read over what I wrote this time last year, and it bubbles with joy and enthusiasm. That’s still there – it’s just no longer such a novelty.

So what has stayed the same in my library world?

Finally, what do I wish for you?