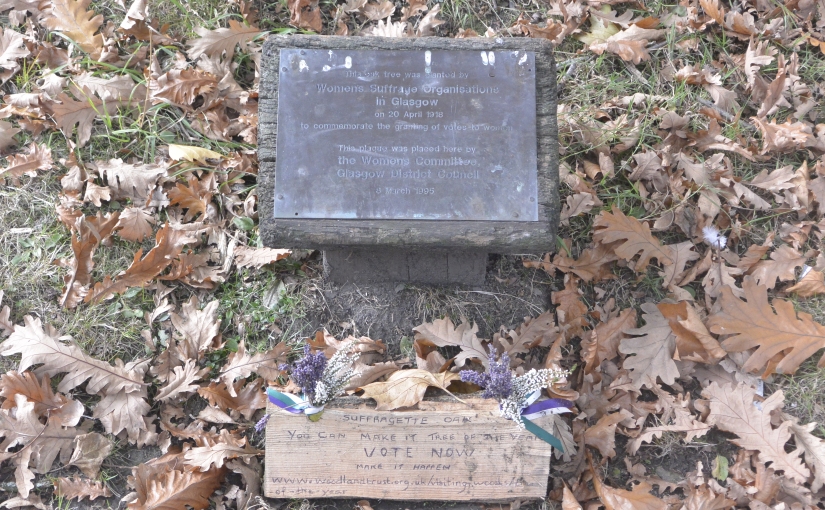 In my last post, I wrote about Glasgow Women’s Library nominating the Suffragette Oak, which was planted in 1918 to commemorate some women getting the vote, as Scotland’s Tree of the Year. Well, we won! At a reception at the Scottish Parliament last night we were presented with a trophy, certificate and banner.

Here’s the tree and its banner:

Scotland’s Tree of the Year

And here we are winning at the parliament! 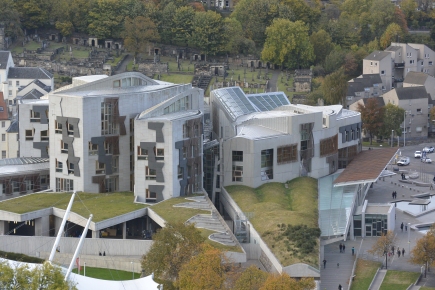 Scotland’s Tree of the Year

Now we go on to compete to be European Tree of the Year next year. I might be asking for your votes again – thanks to anyone who voted for us this time!

8 thoughts on “We won! Scotland’s Tree of the Year”